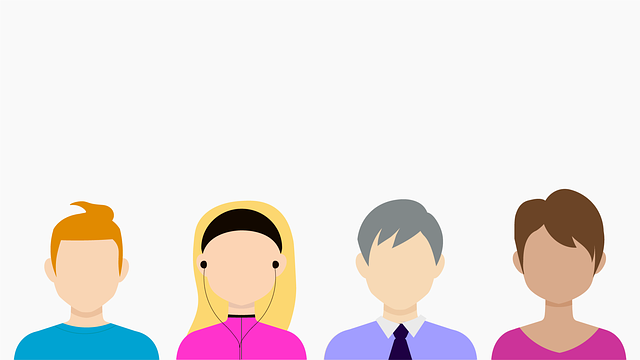 CLEVELAND — For its use of UV technology on public transportation, the Greater Cleveland Regional Transit Authority announced Tuesday it received the 2021 COVID-19 Gold Award for Heavy Rail Systems by the American Public Transportation Association.

What You Need To Know

The award was given to RTA for its usage of the Moonbeam3 disinfection technology during the pandemic. Moonbeam3 technology was used to disinfect surfaces on all forms of RTA transportation, including bus, rail and paratransit.

“RTA is very pleased to receive this prestigious award from APTA and proud that we were the first transit system during the pandemic to use the UV technology. Prior to our application of that technology, UV was typically reserved for hospitals and settings with electronic equipment,” said Flounsay Caver, RTA’s chief operating officer.

RTA said cleaning crews use it alongside traditional cleaning procedures at bus districts, rail stations and in office spaces. The units are used for cleaning high traffic areas, K-9 vehicles, and rooms with highly sensitive electronic equipment, all which are best served by a cleaning system that does not use liquids or sprays, RTA said.

“This unit is lightweight and mobile, so our staff was able to easily transport it to any site. It is safe and plugs into a standard wall outlet. The UV-C rays can disinfect a bus in less than an hour,” he said.

UV-C light “is a known disinfectant for air, water, and nonporous surfaces. UVC radiation has effectively been used for decades to reduce the spread of bacteria, such as tuberculosis,” according to the Food and Drug Administration.

After RTA purchased two units from Daylight Medical, the local company is now outfitting other systems with the technology, RTA said.