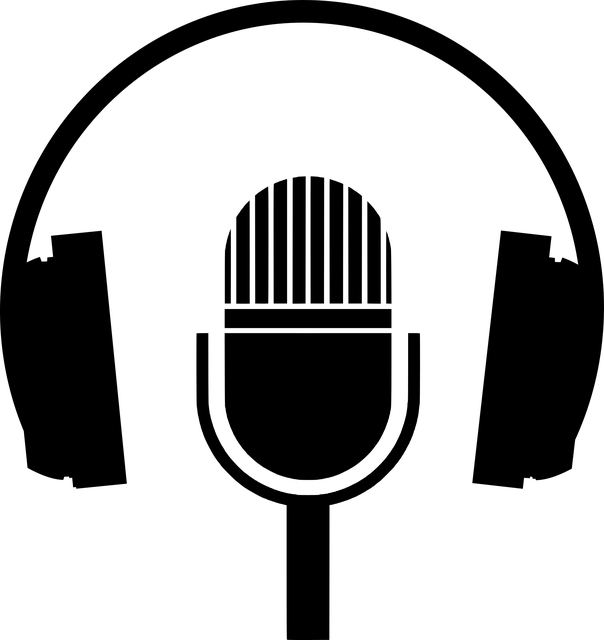 ZPC is working with China’s Tsinghua University to develop crude-to-olefin know-how that is expected to reduce carbon footprint by nearly half compared to the traditional process of obtaining feedstock for petrochemicals during the crude refining process, Liu said.

There are no plants in China, as yet, with the technologies needed for production on a commercial scale.

Meantime, the Zhoushan-based company is also advancing plans to capture and utilize CO2, with annual usable volume of around 5.2 million tonnes, for the production of synthetic gas and acetic acid, the latter used for making paints.

“The company is actively drawing up plans to capture and utilize CO2 and accelerating their executions,” Liu said.