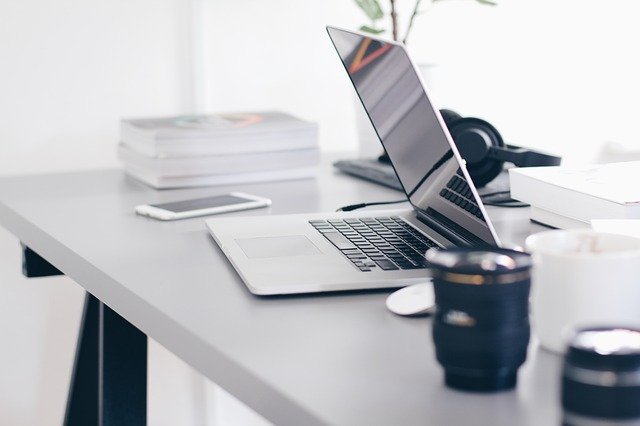 Exhibitors have descended on Dallas for the more than 130 presentations and 360+ exhibitors showcasing their capabilities and the projects they’ve been working on, despite the pandemic. Day 1 and 2 were full of networking, demonstrations and unparalleled innovations. Photo Credit: CW

Seven hundred and forty four days after the iteration of CAMX 2019, composites exhibitors and attendees were finally able to come back together. It was agreed that the turnout for this year’s trade show was larger than expected, and the visual aspects of it — such as Composite One’s (Dayton, Ohio, U.S.) demo booth at the center of the hall — were a big hit after such a long period of isolation.

Moreover, it was made abundantly clear that composites fabricators and engineers had been far from idle since the shutdown back in March 2020. As the CAMX media sponsor, CompositesWorld reported on several of these developments from CAMX Award and ACE Award winners, to several new or interesting technologies on display in the CAMX Show Dailies. Below is an aggregation of this work.

Keynote speaker Gregory Ulmer, executive VP of Aeronautics at Lockheed Martin (Bethesda, Md., U.S.) capped CAMX 2021’s general session presenting the past and future of composites within aeronautics, focusing on the role of automation and the digital thread.

Lockeed Martin has several divisions — rotorcraft, space, missiles and aeronautics. Within Ulmer’s aeronautics divisions, focuses include fighter aircraft like the F-35, hypersonics and other technology developments within the company’s Skunk Works division. He noted the importance of partnerships in the company’s successes: “Composites are two dissimilar materials combined together to form something new. That’s the way that Lockheed Martin approaches its partnerships, as well.”

The history of composites within Lockheed Martin’s aeronautics division, Ulmer explained, began in the 1970s, with the F-16 fighter jet which had a 5% composite structure. By the 1990s, the F-22 was 25% composite. Within this time, Lockheed Martin did a variety of trade studies, he said, to calculate the cost savings on lightweighting these vehicles, and whether composites are the best option.

The current era of composites development at Lockheed Martin was ushered in with the development of the F-35 in the late 1990…….