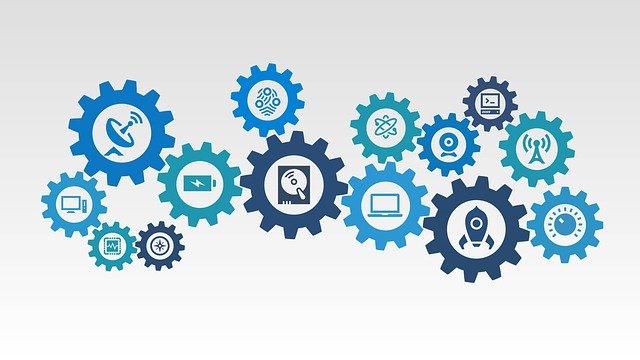 A British company being launched at the Cop26 summit on Friday will unveil technology it claims could enable zero-carbon emission flights running on liquid ammonia by 2030.

It aims to build lightweight reactors to “crack” the chemical to produce hydrogen to burn as fuel, a design it says could allow existing planes to be modified to store liquid ammonia rather than paraffin.

Hydrogen is currently seen as the only possible “clean” fuel for future long-haul aviation, but the difficulty of safely storing it in fuel tanks, either as a gas or highly cooled liquid, means aerospace manufacturers have argued that vastly different planes would be needed.

Small reactors could be retrofitted into passenger planes to allow the hydrogen to be obtained from ammonia, according to Oxford University scientists on the UK’s state-funded Science and Technology Facilities Council, who have demonstrated that a mix of cracked ammonia can burn with similar properties as the paraffin normally used as jet fuel.

The new joint venture, as yet unnamed, will combine their findings with rocket engine technology from Reaction Engines, with seed funding from cleantech investor IP Group.

They believe the first sector likely to adopt their technology is shipping. Ammonia has already been seen as a cleaner fuel for the maritime sector, and could be a readily available fuel, as a product that is currently widely transported and stored globally.

However, most of the world’s ammonia is produced from fossil fuels in an energy-intensive process that is responsible for 1-2% of global carbon emissions. To be truly carbon-neutral, the new aircraft would have to run on “green ammonia”, produced from water and air using renewable energy.

Cracking the ammonia using the reactors on the plane produces hydrogen and nitrogen, and the emissions are water and nitrous oxides (NOx). NOx is an indirect greenhouse gas and can lead to the formation of health-damaging air pollutants such as particulate matter.

The cost of ammonia, or hydrogen, would far outstrip paraffin as a jet fuel, but the firms hope carbon taxes and legislation will alter the future economics.

Aviation and shipping currently account for 5% of worldwide CO2 emissions and their impact is expected to grow without significant technological or behavioural change.

The British government last year set up a jet zero council with the aim …….