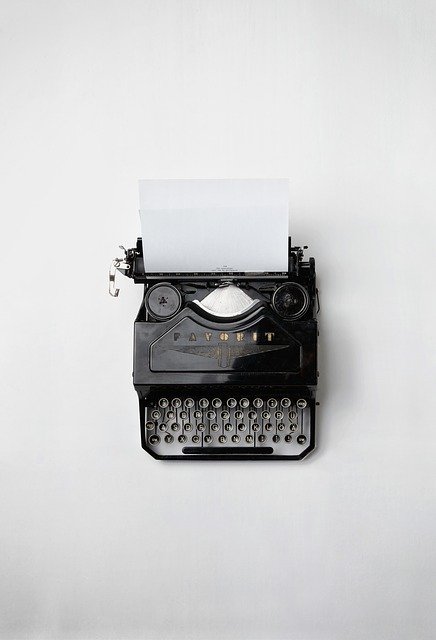 We had hundreds of exhibits to manage, and we hired a trial technician to put the exhibits on a large screen for arbitrators. My cover letter spent a disproportionate amount time on that screen, much to my chagrin. The implication was that counsel had sent only the favorable evidence to the expert. But, as a point in fact, we had sent the eighth audit via a separate cover letter. The opposing counsel, in a flourish during cross examination, brought that last audit out. He dropped the audit – which was close to three standard reams of paper – on the table. It made an audible thud. He asked: “Did you miss this in your analysis?”

Because eDiscovery technology is the tool that will, eventually, “feed” the trial with its documentary evidence, it is important to choose wisely. On one hand, the wrong eDiscovery tool can simply cost too much. In a recent case, …….