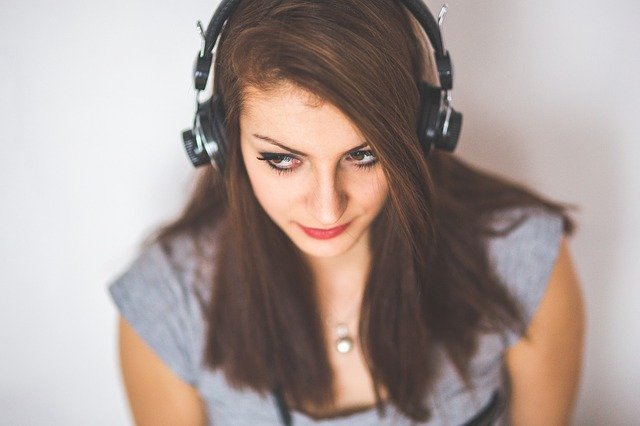 SAN DIEGO — Lauran Madden, PhD, has been promoted to chief technology officer at BlueNalu, a maker of cell-cultured seafood products.

Formerly vice president of research and product development, Ms. Madden joined BlueNalu in 2018 as its first employee. She has led the R&D team through several technology milestones over the past three years, including pioneering a cell line development platform for finfish, optimizing the performance and decreasing the cost of cell culture media, removing animal components from the formulation and producing a variety of prototype seafood products that demonstrate sensory, functional and nutritional characteristics consistent with their conventional counterparts, according to the company.

Prior to joining BlueNalu, she was a scientist at Organovo, where she incorporated primary cells and natural biomaterials into 3D systems. She holds a PhD in bioengineering from the University of Washington.

In her new role, Ms. Madden will continue her oversight of core R&D, supply chain strategy and cost optimization, bioprocess design and development, culinary science, product development and intellectual property, with an initial focus on scaling up the production of bluefin tuna products. She also will help guide BlueNalu’s expansion into future product lines, strategic collaborations, infrastructure and intellectual property and will further build out the company’s R&D team.

“When we decided to embark on this journey to produce seafood in a totally new way, we knew we needed someone with the vision, scientific discipline and determination to head our technology efforts and innovate from a blank slate,” said Lou Cooperhouse, co-founder, president and chief executive officer of BlueNalu. “Since the start, Lauran has demonstrated a unique blend of creativity, thoughtfulness, leadership and scientific expertise that has resulted in the technological differentiation we have created at BlueNalu. This promotion signifies the importance of her leadership and vision, and I’m proud to have her on the executive team as we continue forward in our journey to bring delicious, cell-cultured seafood to the market in the coming years.”

BlueNalu will continue to invest in strengthening its team and building out its new 40,000-square-foot product facility as it moves into its next phase of scale-up growth and commercialization, he added.