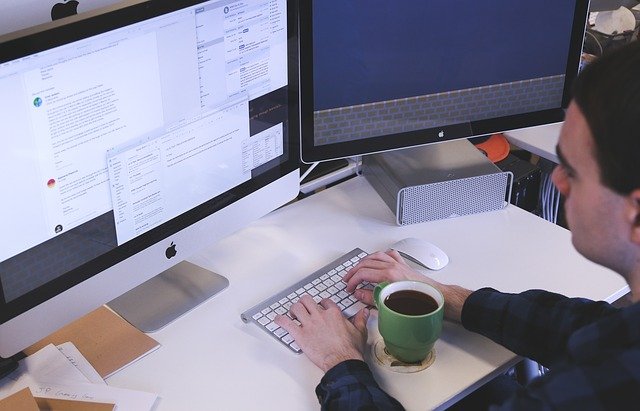 I recently came across Marc Andreessen’s article from 2014 on Bitcoin (BTC). In many ways, it is visionary (no surprise). I have been in the industry for four years now, with most of my focus being on the social impact of blockchain. It is astonishing to me that in 2014, before there was any institutional presence in Bitcoin — or, indeed, a popular understanding of this new technology — Andreessen was able to outline its potential economic and social impact for the future.

Nearly eight years after he inked his words, I would like to address one of the topics from his article: micropayments. I will explore how blockchain could help transform micropayments and thus enable not only the monetization of certain aspects of businesses that are in need of a solution but also could assist society’s most vulnerable.

Credit card companies offer merchants various types of price plans for the fees they charge. These plans usually comprise a lump sum charged per transaction and a percentage charged out of it. Not surprisingly, this information is not openly available from the card companies themselves, rather it’s published by others who compare these rates as a service for merchants. Within that context, let us examine what fee a merchant would be charged for a micropayment.

We assume the following:

● The lowest fee we uncovered was 1.29% of the transaction value, and no lump sum fee was charged.