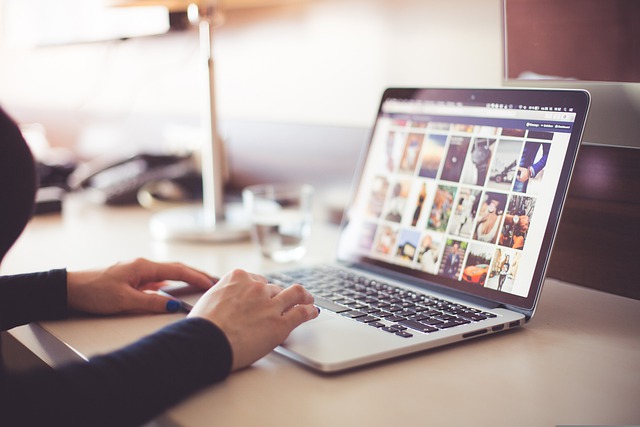 WASHINGTON — The Biden administration on Friday announced sweeping new limits on the sale of semiconductor technology to China, a step aimed at crippling Beijing’s ability to access critical technologies that are needed for everything from supercomputing to guiding weapons.

The moves are the clearest sign yet that a dangerous standoff between the world’s two major superpowers is increasingly playing out in the technological sphere, with the U.S. trying to establish a stranglehold on advanced computing and semiconductor technology that are essential to China’s military and economic ambitions.

The package of restrictions, which was released by the Commerce Department, is designed in large part to slow the progress of Chinese military programs, which use supercomputing to model nuclear blasts, guide hypersonic weapons and establish advanced networks for surveilling dissidents and minorities, among other activities.

Alan Estevez, the under secretary of commerce for industry and security, said that his bureau was working to prevent sensitive technologies with military applications from being acquired by China’s military, intelligence and security services.

“The threat environment is always changing, and we are updating our policies today to make sure we’re addressing the challenges posed by the PRC while we continue our outreach and coordination with allies and partners,” he said, referring to the People’s Republic of China.

Technology experts said the rules appear to impose the broadest export controls issued in a decade, similar to the Trump administration’s crackdown on telecom giant Huawei, but wider in scope, since they affect dozens of Chinese firms. In contrast to the Trump administration’s approach — which was viewed as aggressive but scattershot — the rules appear to establish a more comprehensive policy that will stop technology exports to a range of Chinese technology companies and cut off China’s nascent ability to produce advanced chips itself.

“It is an aggressive approach by the U.S. government to start to really impair the capability of China to indigenously develop certain of these critical technologies,” said Emily Kilcrease, a senior fellow at Center for a New American Security, a think tank.

Companies will no longer be allowed to supply advanced computing chips, chip-making equipment and other products to China unless they receive a special license. Most of …….