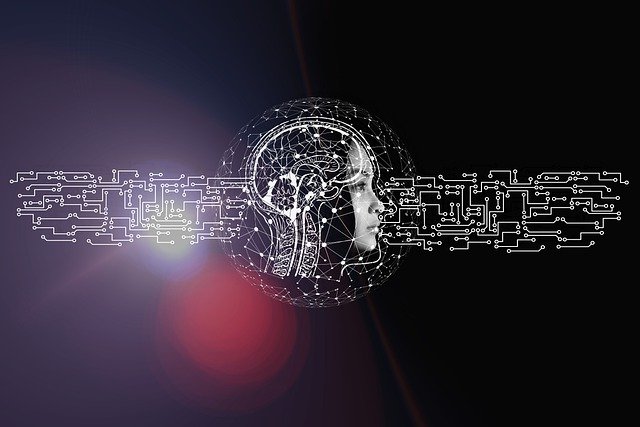 SYDNEY, Nov 10 (Reuters) – Australia will set up a A$1 billion ($740 million) fund to invest in companies to develop low-emissions technology, Prime Minister Scott Morrison said on Wednesday, as the country seeks to cut carbon emissions and hit net-zero targets by 2050.

Under the plan, the federal government will commit A$500 million to the fund, matched by private investors, which will be used to back early stage companies in developing technologies including carbon capture and storage.

“Our plan to reach net zero by 2050 is an Australian one that’s focused on technology not taxes and this fund backs Australian companies to find new solutions,” Morrison said in a statement.

The federal government will introduce legislation to establish the fund, in order to allow the Clean Energy Finance Corp to fund carbon capture and storage, which is not allowed under its existing terms.

The move came a day after the federal government pledged A$178 million ($132 million) to ramp up the rollout of hydrogen refuelling and charging stations for electric vehicles. read more

Australia, heavily reliant on exports of coal and gas, has been targeting carbon capture and storage, and hydrogen development to help …….