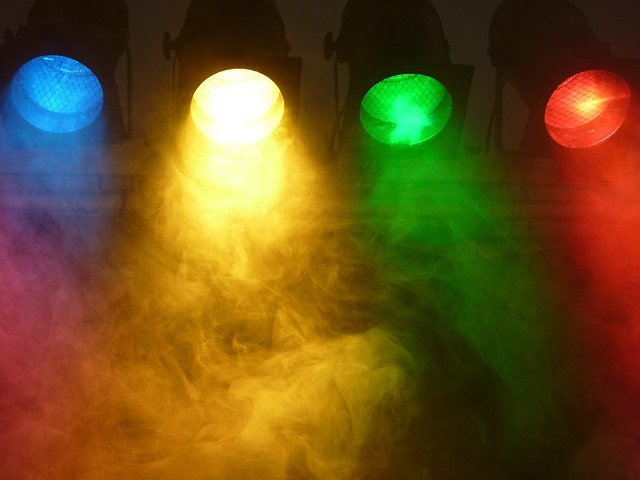 FLORENCE, Ky. — Recognized for his lifetime of dedication to the advancement of the manufacturing industry, Brian Papke, former Chairman and now Executive Advisor to the Board of Mazak Corporation, received the prestigious Al Moore Award from The Association of Manufacturing Technology (AMT) during the recent MFG Meeting and MTForecast in Denver.

Throughout his career, Papke has promoted, supported and expanded applications of machine tools and manufacturing technology in ways that have proven instrumental to the success of North American manufacturers.

Papke’s long, distinguished career in the machine tool industry began after his graduation from the University of Illinois. He entered the machine tool industry in a management training program and then progressed through various sales and management positions, eventually becoming president of Mazak. In 2016, after 29 years of service with Mazak, he was named Chairman.

Papke went on to say that he never considered his career a job, but instead a way of life for 55 years. “Where did the time go?” asked Papke during his speech. “Out of college, I started in a factory assembling machines,” he said, “and before I knew it, I was traveling to Japan and all around the world for Mazak. My career has been a tremendous and fulfilling journey.”

While at Mazak, Papke sustained a pattern of continuous growth and improvement for the company through the establishment of three core business strategies. Those strategies included a lean production-on-demand approach to manufacturing, implementation of the industry’s first digitally connected Mazak iSMART Factory™, an all-encompassing customer support program and a unique network of eight Technology Centers and five Technical Centers across North America, anchored by a National Technology Center in Florence, Kentucky.

Papke has also been involved with numerous trade association committees and served on the AMT Board of Directors and on the American Machine Tool Distributors’ Association (AMTDA). He is also a current member on the board of Gardner Business Media.

In his current capacity, Papke continues as a strong proponent of Hybrid Manufacturing Technology. As a result, he spearheaded several important collaboration agreements to move such technology forward, including one with the Oak Ridge National Laboratory.

Locally, Papke has served on the Board of Advisors for the Northern Kentucky Chamber of Commerce and is a former member of the Advisory Board of the College of Business of Northern Kentucky University, where he also taught MBA courses on leadership and ethics. Throughout his tenure at Mazak, Papke has developed relationships with local leadership and educational institutions to support workforce …….