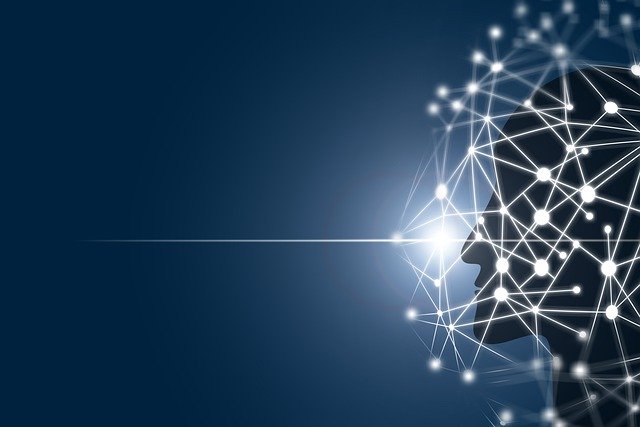 Another investor joined the ranks of sophisticated financial people testifying in the criminal fraud trial of Theranos founder and CEO Elizabeth Holmes that they thought the company was successfully providing dozens of functional, accurate and life-saving blood tests when they decided to invest millions of dollars.

Christopher Lucas, managing director of Black Diamond Ventures (BDV), told jurors Thursday that his company invested $5,349,900 in Theranos in December 2013, more than doubling down on initial investments made in 2006.

At the time of the 2013 investment, Lucas believed that the Theranos analyzers could run “a high percentage” — “at least dozens”– of the most common blood tests and that there were no “accuracy or reliability” problems with the tests or devices.

He said he understood that the technology was being used by the U.S. military and having an impact on the “survival rate of people in the field.”

Earlier witnesses have testified that the Theranos devices never ran more than 12 kinds of tests, that the test results were inconsistent and did not match results from traditional testing methods, and that the military never used any Theranos technology on any of its personnel.

Lucas testified that Holmes was the primary source for the information used to make the 2013 investment decision.

On cross-examination by Holmes’ defense attorney, Lucas conceded that Holmes and Theranos sent him written disclosures about the risks before his company made the first 2006 investment. He agreed that there was always a risk that the technology would not be developed as quickly as expected; like renovating a kitchen, “it takes longer and costs more than you think.”

He also conceded that he “did not conduct” the “customary” due diligence with respect to the Theranos investments and that he made the $5,349,900 commitment without receiving the company’s financial statements.

He was comfortable with the deal, he said, because he thought Holmes was “articulate,” “passionate” and “smart,” and “was on a mission to provide some technology to the world that would be very helpful.”

Holmes is charged with 12 counts of wire fraud and conspiracy to commit wire fraud by making false and misleading statements to investors, doctors and patients about Theranos’ blood-testing technology. If convicted, she faces up to 20 years in prison and $3 million in fines.

The BDV investment is the basis for one of 12 wire fraud counts in the indictment, each of which must be supported by evidence of an interstate telephone call or an electronic communication such as the wire transfer sent by BDV.