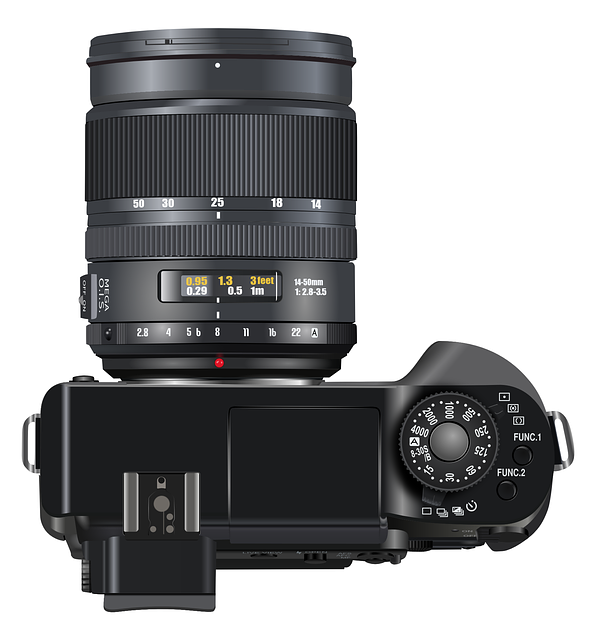 BEIJING (AP) — China’s Huawei Technologies Co. is providing smart services and 5G technology to industries such as healthcare, creating new revenue streams that might offset the damage to its smartphone business from U.S. sanctions.

In the southern city of Guangzhou, the company teamed up with the Guangdong Second Provincial General Hospital to equip it with 5G technology and more than 10,000 smart devices that can collect and transmit real-time health data from patients to doctors and nurses to improve patient care.

5G is an ultra-fast wireless technology that has little lag time and can support a massive number of smart devices connected to the internet simultaneously. The current mainstream technology, 4G, is slower at transmitting data and can support fewer devices.

But sanctions imposed by Washington have restricted Huawei from obtaining the computer chips necessary for its smartphones. Last month, the company forecasted its smartphone revenue could drop as much as $40 billion — or about 80% — this year.

Providing 5G technology and services for the healthcare, finance and even education industries is one way to increase its revenue.

“We all know that 5G, compared to the previous generations of communication technologies, has the three characteristics of large bandwidth, low latency, and massive connections,” said said Guo Zizhong, director of Huawei’s Smart Hospital Business Division in China.

“In fact, when it comes to the adaptation of the three characteristics, the medical field is a very good match with them among industries in all walks of life.”

The hospital in Guangzhou, a city of 15 million, uses various smart technologies, including a 5G ambulance fitted with medical devices and cameras to transmit data and footage in real time, allowing doctors to make better diagnoses while patients are on their way to the hospital so they can be treated as soon as they arrive.