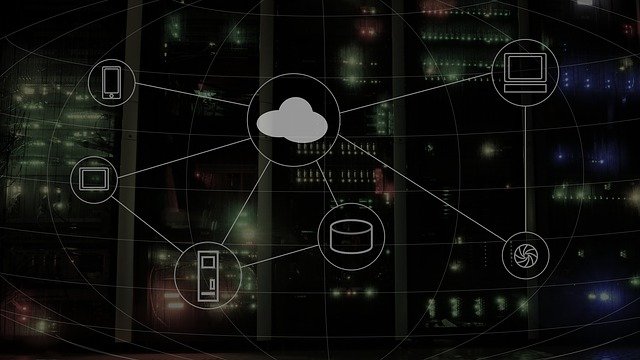 Nov 5 (Reuters) – Boxing’s governing AIBA claimed a win against corruption and bout manipulation on Friday after using military-approved artificial intelligence to screen judges and referees at the world championships in Belgrade.

Retired U.S. boxer Roy Jones Jr, who was infamously robbed of light-middleweight gold at the 1988 Seoul Olympics and is an ambassador for the championships that end on Saturday, gave the tournament his seal of approval.

“To say the least, I’ve been very satisfied with the judging … I’ve watched at least 300 fights and I haven’t seen one that I thought was corrupt,” he told reporters in the Serbian capital.

Richard McLaren, whose AIBA-commissioned independent investigation exposed bout manipulation at the 2016 Rio Olympics, said the technology was used in military, diplomatic and insurance sectors and analysed the “cognitive functions of the brain through voice responses”. read more

He said it “bore no resemblance whatsoever” to a lie detector test.

“The technology uses pertinent questions, such as ‘have you ever cheated in a boxing event’. With the use of such questions we measure risk from an individual regarding certain events of manipulation or potential corruption,” he added.