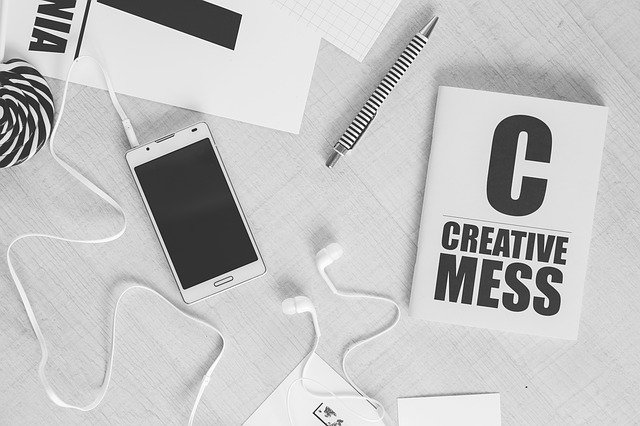 (RNS) — The voice of Laleh Bakhtiar, the first American woman to translate the Quran, who died last year, is being brought to life thanks to a project that seeks to use artificial intelligence to preserve her work.

Bakhtiar’s daughter, Iran Davar Ardalan, founded the project, called Intelligent Voices of Wisdom, in part to deal with the fact that artificial intelligence rarely speaks to minority groups. The world of information technology, she said, has often been hostile to Muslims, as recent social media controversies involving Facebook and other companies indicate.

But it’s thought that Bakhtiar, who died in 2020 after pioneering work on topics from Sufism to Quranic psychology and highlighted by her 2007 gender-neutral translation of the Quran, is the perfect candidate for the Intelligent Voices of Wisdom’s approach.

Born in Iran, she was raised in Los Angeles and Washington before returning to Tehran, where she studied with the philosopher Seyyed Hossein Nasr. After taking her doctorate in New Mexico, Bakhtiar spent most of the rest of her life in Chicago.

During her long battle against myelodysplastic syndrome, she began using Garage Band to record her thoughts and ideas. IVOW is developing a modified version of Google Assistant’s voice-driven AI to allow students to not only listen but to ask questions and have virtual conversations with Bakhtiar on theology and a wide range of other disciplines.

The recordings are only the beginning of what may one day be available. “She kept over 50 years’ worth of letters between herself, 16 siblings and her parents,” said Mani Helene Ardalan Farhadi, another of Bakhtiar’s children. More than eight volumes’ worth of her dreams, lecture notes, letters and bits of her family history were published prior to her death. In total, Bakhtiar translated over 150 texts and left behind other potential data points.

“Its perfect for augmented and artificial intelligences because AI requires a lot of data,” said Iran Davar Ardalan. ”Were not trying to create content, were trying to disseminate a wealth of existing content.”

The cost of digitizing the thousands of journals, lecture notes, photos and other documents is daunting. She hopes to raise funds or receive donations to scan just the family’s …….