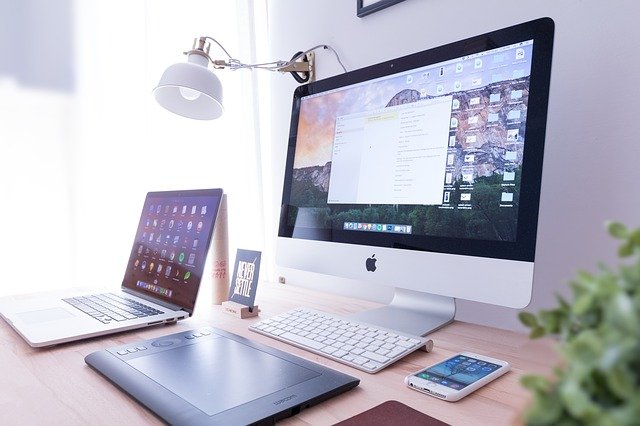 The FC Barcelona first-team basketball player, Àlex Abrines, was one of the notable participants during the second day of the Sports Tomorrow Congress  (WOM+N)2021. Organised by Barça Innovation Hub, the sports innovation congress is taking place in-person at the Club’s facilities and online. Abrines participated in one of the track sessions involving technology applied to the world of sport, alongside Ferran Prieto, CEO and managing director of Pau Gasol Enterprises.

The panel consisted of a face-to-face discussion that delved into the latest advances into sport technology and how these innovations can help improve an athlete’s performance both in competition and during the post-injury recovery process. In this sense, Abrines highlighted that the rehabilitation technology he uses – specific rehabilitation machines, low frequency magnetic fields – are proving very useful during his recovery process from an injury to his left knee that has kept him out of action since September. The player explained, “These technologies shorten the recovery time as well as reduce the risk of relapse, because they help the body repair itself more quickly”.

Another topic of discussion was fan experience and the impact of latest generation technologies on sport worldwide. In this respect, Abrines drew on his experience as a player for the Oklahoma City Thunders in the NBA to explain that differences still exist between the league in the U.S.A. and those in Europe. “Europe is getting closer as a show, but we are still falling short of the U.S.A. Fans and entertainment are the focus there. Going to the sports centre is much more than just watching the game and everything is geared to be fan-orientated”.

The sports industry is going down the route of focusing on fans. This means both the games and the content generated around the sporting event. Social networks, new platforms such as Twitch or eSports are an example of the latest technological revolution that Abrines is embracing. The player explained that he is a major Twitch user, where he has his own channel and comments on Barça games with fans. He is also a big fan of video games and eSports, to the extent that he co-owns a team, the Ramboot Club, with the footballers, Álvaro Morata and Dani Parejo.

Other speakers participated in the Technology program today in addition to Àlex Abrines. These included Alana Beard, ex-basketball player and winner of the WNBA, bronze medallist at the Rio de Janeiro 2016 Olympics with the United States …….