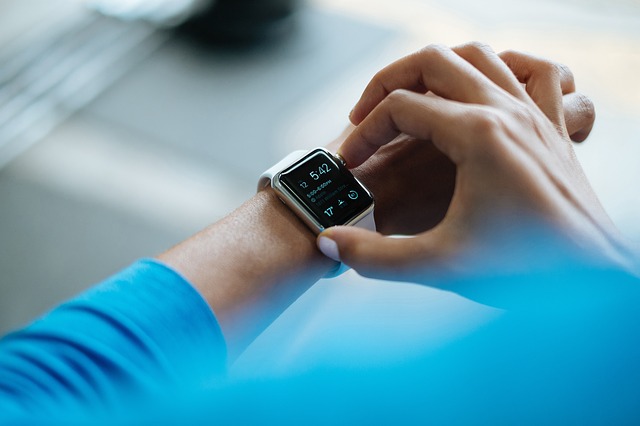 Alexandria’s 911 center launched a major upgrade Wednesday that can pinpoint a caller’s exact location and dispatch help faster in an emergency.

While Uber drivers and food delivery services can find a customer’s exact location using their cellphone, most 911 centers still cannot. The industry is plagued with outdated technology that relies on cellphone towers to estimate a caller’s location.

The city’s new partnership with RapidDeploy adds cloud-based technology, which utilizes data from a caller’s cellphone to help determine the location of the emergency more accurately than the older technology.

The upgrade will give Alexandria’s 911 responders a better idea of what floor a caller is on in a building. It can update a caller’s location information as they’re moving and can even switch on a caller’s video remotely and stream live video from their phone directly into the platform.

In April, the News4 I-Team exposed how nearly 100,000 local calls each year are sent to the wrong 911 center and require a transfer, usually along a border with a neighboring jurisdiction.

This new technology won’t totally eliminate the problem of misrouted calls, but RapidDeploy CEO Steven Raucher says it will help get 911 calls to the right agency faster.

“If you are one side of the Potomac and a cell tower picks you up on the other side, your call is going to a 911 center which cannot actually help you,” said Raucher. “And this way, we make sure that the 911 center that’s answering your call knows exactly where you are. They immediately know you’re coming through the wrong center.”

Raucher said that enables them to get the call to the right center faster, saving valuable time, which can be critical in an emergency.

It also reduces the time staffers at the wrong center will spend dealing with a call that isn’t really theirs. The 911 calls will show up on Alexandria’s map, even if they’re routed to another agency first.

“This is the crucial part that, with our platform, the phone doesn’t even have to ring before Alexandria can see that there’s a call in their …….