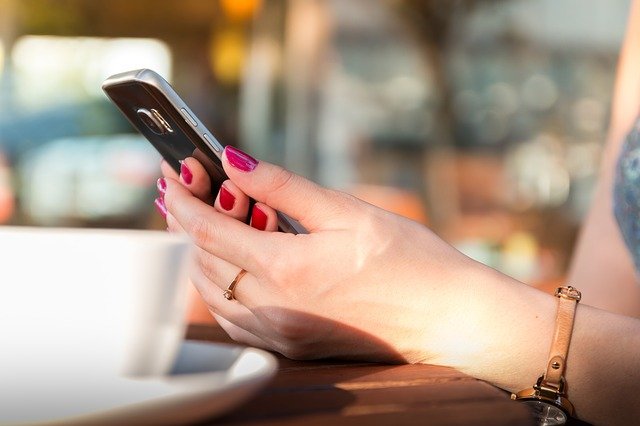 An early-stage FreightTech founder recently asked me if the sudden interest around supply chain technology would slow anytime soon. My answer was a simple “no.”

2021 is the “Lehman moment” for supply chains. FinTech reached escape velocity after the 2008-09 financial crisis and supply chain tech is experiencing that right now.

The collapse of Lehman Brothers caught many people off-guard, but the foundations of the financial crisis existed long before. Once it all collapsed, there was no turning back. The same with supply chains. Companies can’t undo the current damage, but they can (and will) prepare for the future. Many already are.

The financial crisis was shocking to many and forever changed how businesses, consumers and regulators thought about finance. Trusted institutions were shattered and people shifted from prioritizing “big” to prioritizing services and a greater sense of control. As banks redesigned their business models away from brick and mortar, they entered a period of sluggish growth while restructuring their balance sheets and dealing with a new era of banking regulations. Meanwhile, early-stage startups became the market leaders of the next generation.

According to Statista, FinTech has seen over a half-trillion dollars in venture capital investment since 2010. Crypto’s market capitalization is up to $2.6 trillion, according to CoinMarketCap. The combined $3 trillion in investment (VC and crypto) is larger than the entire GDP of India.

A commonly held belief among investors and founders is that with a crisis comes opportunity. Shippers have experienced unprecedented pain in their supply chains brought about by ramping consumer demand, shifting demographics, labor shortages and a lack of freight capacity.

Across the spectrum, shippers are realizing that supply chains can no longer be considered as a back-office function. They have also realized that supply chain information, visibility, automation and intelligence are critical to running a successful and resilient supply chain.

From all of the chaos will come new investments, increasing capital expenditures and further elevation of the roles that supply chain professionals play …….